I had a dream

It is the year 2030 and I am old and grey and I am sitting in my lounge as a retired old man. My grand children are sitting playing on the carpet while I am watching the History channel on cable television. A programme is about to start and the channel runs an advert about a deadly disease that began in the late 70’s and early 80’s and caused the death of millions of people around the world. The advert mentions the virus responsible as the Human Immune Deficiency virus which caused a syndrome called AIDS. 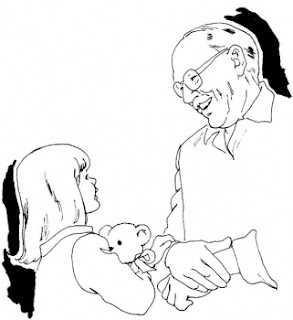 My granddaughter looks up at the TV listening to advert and turns to me and asked. Grandpa, she says, what is AIDS? I smile and begin to try to explain how when I was a young man the world faced a deadly disease and how in the beginning mankind’s response to this virus was so poor that it had to reach epidemic proportions before individuals, scientists and medical experts began to rally together to stop the spread of the virus. My youngest grandson listening to the discussion looks up and asks, but Grandpa where is AIDS now? And with a smile and pride in my heart I answer we beat it my boy. 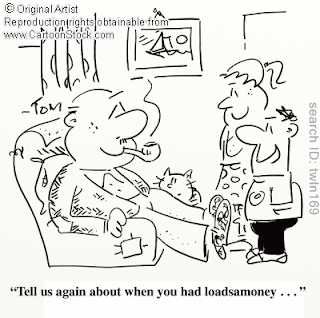 Now consider this, when you are old and grey will you be able to answer your grandchildren as I could in my dream or will you have to hang your head in shame and tell them that through intolerance, with judgment and stupidity when you where young you did not take the action required, make the changes you needed and so we are still facing the biggest medical challenge of mankind’s history due to a lack of political and person will to create an HIV and AIDS free future for your grandchildren.

As Published in the Ripple Effect World AIDS Day Edition 2010.
Posted by Alan Brand at 10:02 AM